Should You Buy a Home in This Emerald Coast Neighborhood? Look Before You Leap

Should You Buy a Home in This Emerald Coast Neighborhood? Look Before You Leap

All communities on the Emerald Coast have increases and decreases in population, demographics, and times when several (or very few) homes are on the market. Sometimes, it’s merely that the stars aligned for several homeowners at the same time. Once in a while, because the market is particularly hot, many of the owners hope to cash in on the rising prices. In a few cases, however, it is a BIG. RED. FLAG.

Getting in early to a neighborhood that is on the cusp of gentrifying—of becoming that trendy place where everybody wants to live—can be a savvy move for personal homebuyers and investment purchases. But just because the neighborhood next door made the transition doesn’t always mean this one is next up.

If you can purchase several homes in the neighborhood, you can try to force the upward change, but if you’re buying your first family home, take heed of a few signs that a community has headed down instead of up.

Lots of homes for sale.

As noted above, sometimes it’s just a fluke that several homes go on the market at once. Other times, it is because some community event triggered it. This event could be a school district redistricting so that students no longer qualify to go to the school they planned for, an increase in a local tax, because the water/sewer lines need upgrading but the city isn’t budging, or an increase in homeowner association dues.

Speaking of homeowner associations, sometimes it’s not the dues, it’s just the restrictive rules. If all the houses look identical; if the color palette seems to be within one or two hues; if the turf is all the same grass, the neighborhood might have a super-controlling association. While many folks are fine with tightly-defined rules, you’ll want to know going in so that your dreams of a minty-green paint over all that red brick aren’t dashed on the rocks of the rulebook and covenants.

If the school district is moving the lines, it’s important to know before you invest. The changes might be in your favor, in which case: get right in there and make your move. But if you had old information on where your kids would qualify to go, you need to know.

In older neighborhoods, an aging population may be in transition out. If so, that might signal the perfect time for younger families to move in, upgrade, update, and upscale the homes into this decade. One way for you to know for sure is to speak to people that know. Talk to the neighbors when you go to that open house. Drive along the streets at the end of the workday to see who is coming and going. Stop by in the morning for a look at how many kids are heading to the school bus stop.

We pay attention to trends and can tell you how many homes have sold within the last few years, so use our expertise before making the leap. 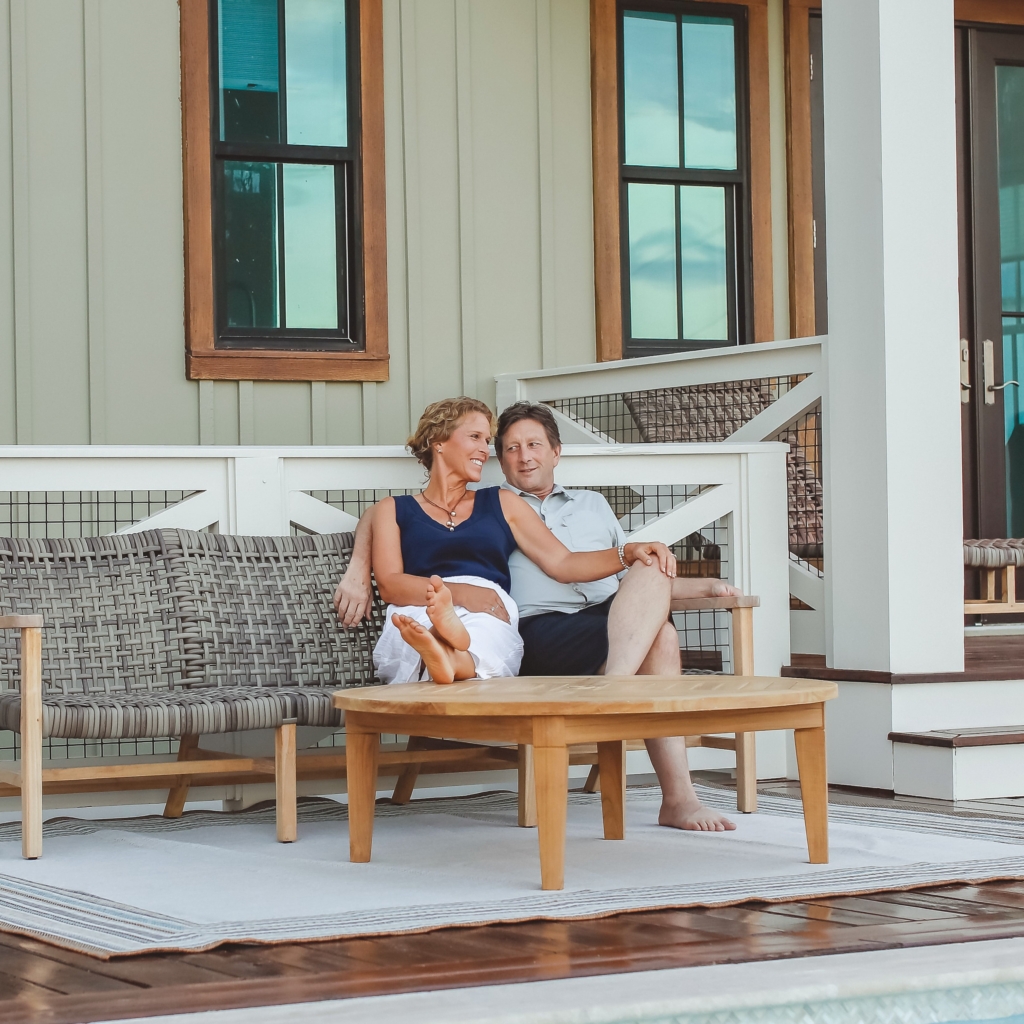 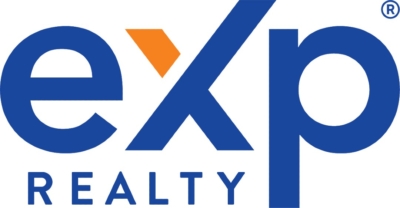