Niceville is a city in Okaloosa County, Florida, United States, located near Eglin Air Force Base on Boggy Bayou that opens into Choctawhatchee Bay.The population was 11,684 at the 2000 census. The 2010 census population for Niceville was 12,749.Niceville is part of the Fort Walton Beach–Crestview–Destin Metropolitan Statistical Area.

Each index is a number where a value of 100 represents the national average.

Likewise a value of 50 crime index represents a crime rate that is half the national average.

Our Crime Index values are based primarily on current and historical FBI Uniform Crime Statistics.

Chat with me on-line 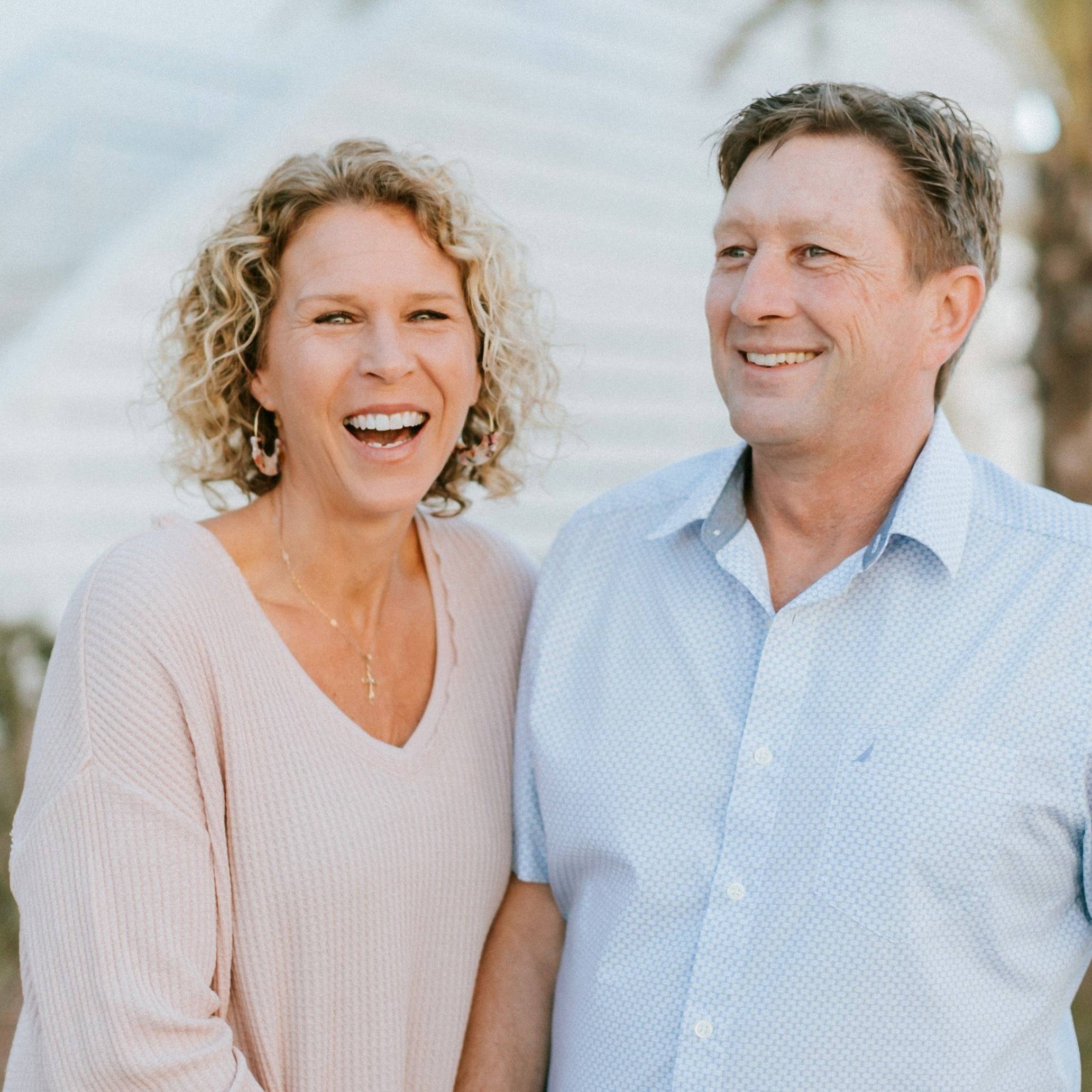